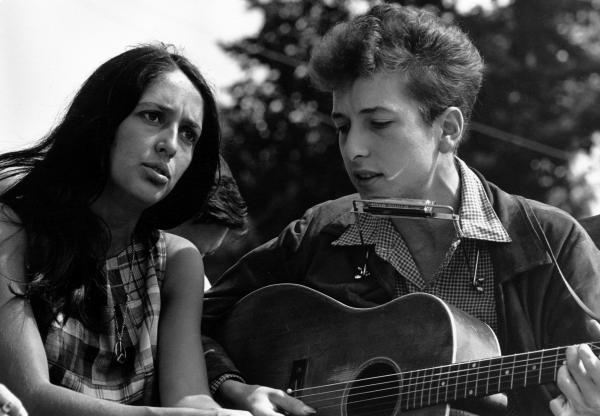 Handwritten lyrics to three songs by internationally renowned songwriter Bob Dylan have been put on sale in an auction organised by Moments in Time.

The songs featured in the auction include “The Times They Are A-Changin”, which has been offered for a starting price of $2.2 million (£1.75million).

The song famously begins with the lines:

Come gather 'round, people
Wherever you roam
And admit that the waters
Around you have grown

All of the lyric sheets feature Dylan’s own annotations, including verses that have been crossed out and instrumental notes.

A statement announcing the sale said that as “history is constantly being made all around us”, the lyric sheets would provide the new owners with their own piece of it. The statement continued: “Possessing these items gives one a sense of pride. With these manuscripts you can fall into the moment of their creation as they are truly a ‘moment in time’.”

According to the Nobel Prize-winning songwriter, the song “Murder Most Foul” is a 17-minute ballad about the assassination of John F Kennedy that is a gift to his fans for their support and loyalty. The second song, “I Contain Multitudes”, is just four and a half minutes and sees Dylan compare himself to both Anne Frank and Indiana Jones.