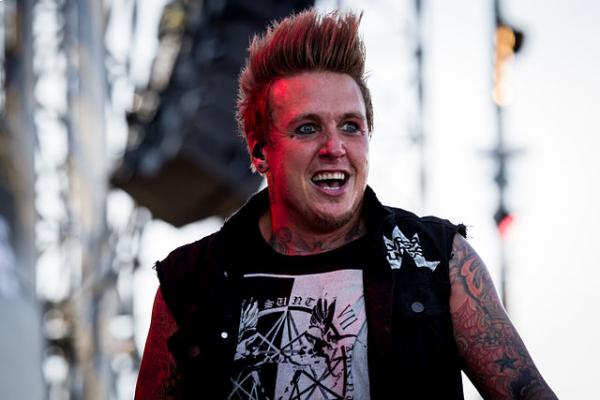 Papa Roach has received hundreds of thousands of 'likes' on Twitter after using the lyrics to their 2000 smash hit Last Resort to troll President Donald Trump.

The band's tweet was in response to one of the US president's angry rants, which they brilliantly suggested could be mistaken for their own angsty lyrics.

Taking to Twitter for one of his many daily rants, Trump made it clear for what felt for many like the thousandth time that he was rejecting any suggestions of Russian election meddling.

However, it wasn't long before Papa Roach noticed that the president's tweet didn't sound dissimilar to their most famous track. They immediately replied, quoting the famous lyrics from Last Resort:

Cut my life into pieces
This is my last resort

The tweet was an instant hit with the band's followers, with one user responding: "Ok everybody let’s go home, Papa Roach won the internet today."

Another added: "Republican or Democrat, if you can’t laugh at this, you need a new sense of humour. 10/10 amazing."

Last resort was the band's breakthrough hit and was released from their debut album Infest. Speaking earlier this year, Papa Roach commented on how proud they are to have had their song used by so many as a "source of strength", particularly as it was written by Shaddix following his best friend's attempted suicide.

The band has announced that they will be celebrating the song's 20 year anniversary on 25th April 2020, although they're yet to reveal how.