Born in London, Ontario on March 1 1994, Justin Bieber shot to fame at the age of just 13. Growing up in Canada, Justin taught himself to play the piano, drums, trumpet and guitar.

His singing ability came to light after his mother, Mallette, posted a video of the 12-year-old competing in a singing competition to YouTube. Mallette continued to post videos of Justin covering R&B classics to the site eventually catching the attention of former marketing executive, Scooter Braun. Braun took the 13-year-old Bieber to Atlanta, Georgia where he performed for R&B star Usher and he was signed to Island Records in October 2008.

Justin’s debut single, ‘One Time’ was released in July 2009 and went Platinum in the US and Canada in fall of the same year. Debut album, ‘My World 2.0’ charted at number one in the US Billboard 200 with lead single ‘Baby’ peaking at number five in the charts in January 2010. The teen heartthrob also starred in a 3D concert film, ‘Never say Never’. Released in 2011 the film grossed $12.4 on its opening day.

‘Believe’ was Bieber’s fourth number one album, selling 57,000 copies in its first week in Canada. Released in June 2012, it saw Bieber experiment with a more mature sound, collaborating with a number of artists. Singer-songwriter, Nicki Minaj leant her vocals to ‘Beauty and a Beat’ which peaked at number five in the US Billboard Hot 100.

In 2012 Forbes named Justin Bieber as the third most powerful celebrity in the world. A multi-million global fanbase of ‘Beliebers’, primarily made up of pre-teen girls, are infamous for their devotion to the teen-star. When the teen heartthrob cut off his famous fringe in 2010 it was dubbed ‘the most expensive musical haircut of all time’ as so many Bieber products needed to be altered.

In a marked change from his earlier clean-cut image, in recent years Bieber has had a number of run-ins with the law, including accusations of reckless driving and charges of vandalism.

Under the Mistletoe (Deluxe Edition)

Where Are Ü Now (with Justin Bieber) [Remixes] - EP

As Long As You Love Me (Remixes) [feat. Big Sean] 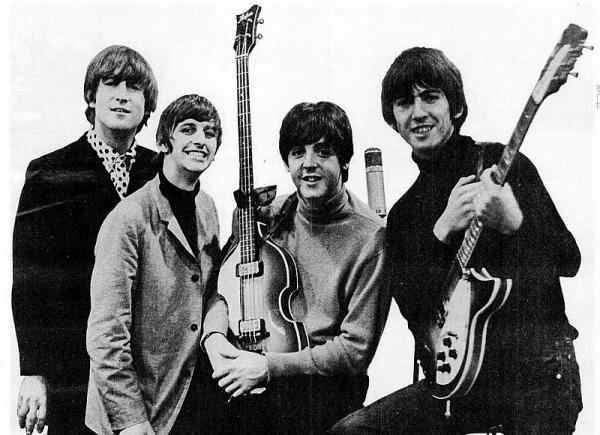 What is pop music these days?