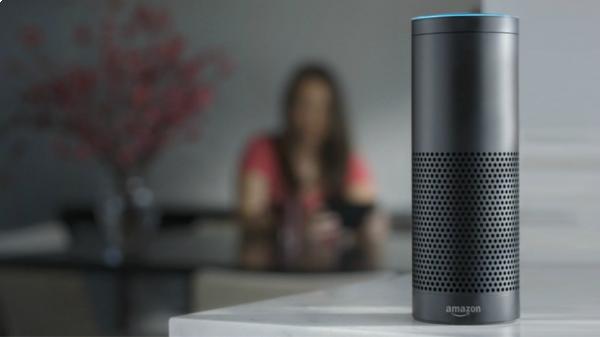 We all know that feeling. You've got a tune in your head and a few patchy lyrics, but can't for the life of you remember the artist or the name.

For many, this is where Amazon's Alexa bot comes in the most useful. With just a quick query through one of the Alexa devices, you can get rid of that nagging feeling (or win that argument).

In fact, it's such a comment occurrence that Amazon have recently released a list of the song lyrics that are the most frequently asked about through their Alexa systems, and the results might surprise you:

"The most requested lyrics don't always correspond with the title or chorus of each song," the company noted in a release, explaining the double appearance of a Justin Timberlake song on its list.

A real mix of songs from a range of eras, these are the songs that have confounded Alexa owners the most.