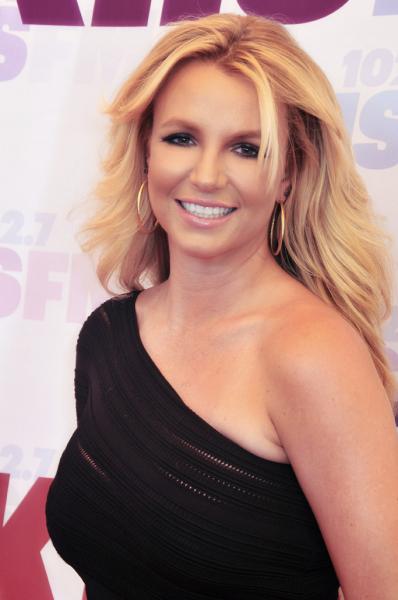 It might be the twentieth anniversary of Britney Spears’ Baby one more time but there is still debate over the meaning of the lyrics.

The song has remained in our hearts for so many years and will spice up any party. A karaoke favourite, music has not been the same since the debut of this classic. But… do you actually know the meaning of the lyrics? There were some assumptions about the lyrics being about sex or domestic violence, but in a recent interview with Britney, some interesting facts were uncovered.

In August of this year, the star herself told The Guardian that the song was about teenage feelings and the anxiety associated with that time of life. It is understandable that lyrics like “my loneliness is killing me” and “hit me baby one more time” may be interpreted more along the lines of intimacy or a breakup. But now all you diehard Britney fans can be assured the song is actually more about the stress of being a teenager - a time where you can feel lonely even though surrounded by people.

Being released in 1998, the diva did expect the song to raise some red flags and for this reason, the title of the track was changed from “Hit me baby one more time” to the title we are familiar with, “Baby one more time”. Of course, those lyrics are scattered throughout the song and remain a popular karaoke chorus.

The reason? Max Martin, the lyric writer seemed to have had some language issues. The Swedish gentleman was just trying to work in some lingo for “call me”. Nothing to do with violence, quite far from it actually. And Nana Hedin, who did the backup vocals for the track confirmed that the teenage theme was very apparent at the time of recording.

So has your opinion of the song changed? In any event, you can now be assured of the real meaning behind some of those questionable lyrics.