The feud that captured the internet - and our hearts 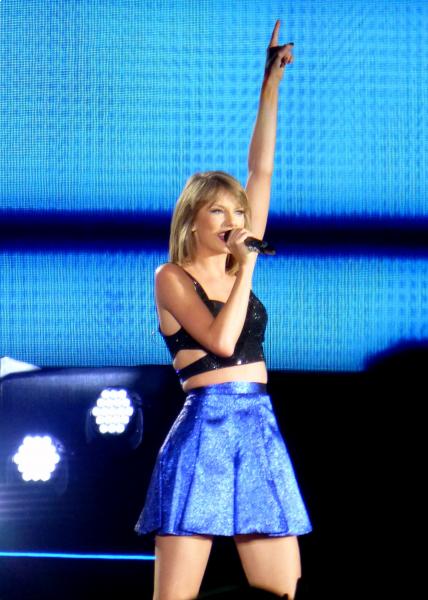 The feud between Taylor Swift and Kayne West is long standing, dating back to 2009. And two years ago, the feud welcomed a third participant: Kim Kardashian.

Let’s refresh your memories. Coincidentally, on National Snake Day two years ago, Kim declared Taylor a ‘snake’ on social media, which started a viral release of snake emojis on Twitter and Instagram. So what triggered such an attack?

It all started with controversial lyrics. In his song, Famous, Kayne seemed to have implied that he and Swift had some form of affair. Look carefully to find the reference.

Whether Swift had in fact approved the lyrics was the subject of great controversy, especially the way in which it was portrayed in the final recording. But Kim had to ensure her husband wasn’t harmed in this controversy and leaked a private conversation between Kayne and Taylor that appeared to show Taylor agreeing to the reference; however, the video did not seem to confirm that Tay had in fact signed off on the context of the lyrics. So the attack from Kim does seem excessive, don’t you think?

Coming back to present day. As you may know, Tay is good at making the best of difficult situations and she embraced the snake reference in her music video for Look What You Made Me Do. Now, on the anniversary of the feud, she has taken it one step further.

T-Swizzle stepped out onto the streets of New York yesterday wearing a snakeskin backpack by Kate Spade and a printed Fausto Puglisi jumpsuit. A coincidence, you ask?

Another interesting piece of trivia, the jumpsuit was made from the same material that was used to create the T-shirt and thigh-high boot outfit for her Look What You Made Me Do music video.

If you remember anything about this long standing feud, you would agree it may not be so…