The Kinks back together after 20 years 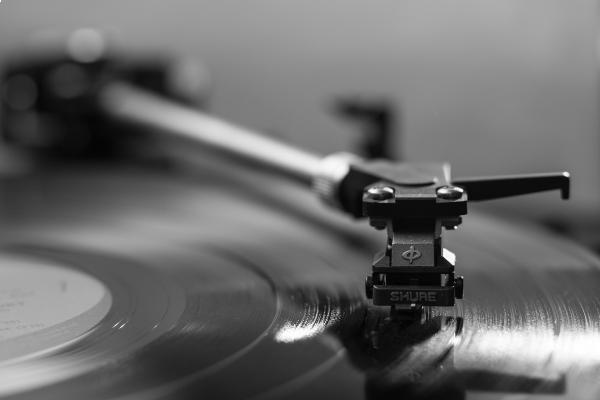 Strap in guys and gals, The Kinks are about to record a new album after 20 years!

You may remember them as the band with an intense passion for English culture, or the influential rock band of the 60s, or maybe just the band with a messy break up. But whatever reason for which you remember them, you will definitely remember them for their amazing hits like You Really Got Me and Waterloo Sunset. The latter, you may remember being rumoured to be based on the relationship of Terence Stamp and Julie Christie - the lyrics do make it a plausible theory, “Terry meets Julie, Waterloo Station, every Friday night”.

Originally formed in North London in 1964, there are three surviving members of The Kinks - Ray Davies, his brother Dave, and drummer, Mick Avory. The other member of the original band line-up Peter Quaife died in 2010.

When asked about the reason for recording a new album, The Kink's frontman Ray Davies said he’d been inspired by The Rolling Stones who have continued to promote their music all over the world, but "the trouble is, the two remaining members – my brother Dave and Mick – never got along very well. But I've made that work in the studio and it's fired me up to make them play harder, and with fire.” It seems the longest running feud in music history may now be over.

Armed with several songs written during the formation of the band but never performed, Davies thinks it’s the right time to make the album. It seems The Kinks is ready to rock the world all over again.

Stay tuned with lyricfinder for news about the new album and its lyrics. Or if you want to reminisce on the greatest hits of The Kinks, have a look through our lyric database.