The lyrics are not what they seem 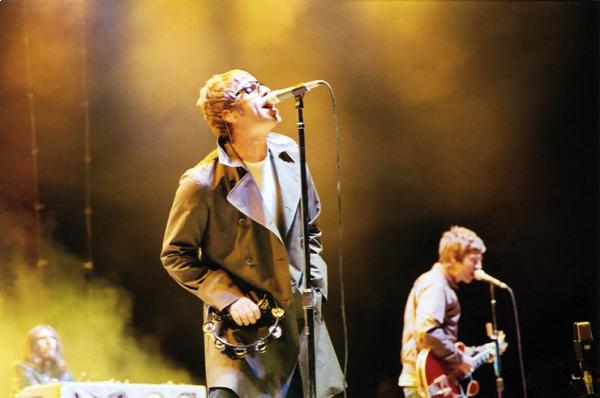 It never ceases to surprise how the underlying meaning of lyrics can be completely different to what the melody and tune suggest. One such example is She’s Electric from Oasis.

Often likened to the Beatles, the split of Oasis back in 2009 was very sad indeed. Talk of a reunion seemed to be likely a few months ago after Liam Gallagher reached out to Noel, but nothing seems to have eventuated.

So back to lyrics of She’s Electric; an upbeat song with a catchy chorus, you may be led to believe the song is about a guy falling in love with a girl and maybe needing a bit more time to profess his feelings to her due to some complication with the family - “cause I’ll be you and you’ll be me”.

Well let’s clarify some things for you here. The song is actually a bit more raw than that. So yes, there’s a guy and he’s got a girlfriend but he actually used to go out with her sister and he may in fact fancy her mother. It's not as romantic as you thought, is it?

But wait, there’s more. His girlfriend also has a cousin, who is pregnant and for some reason, he seems to deny involvement. But his staunch denial actually suggests that he may in fact have had something to do with it. All in all, the song seems to be about a man besotted by all the women in one family.

A further fun fact, the chorus melody of the song was actually borrowed from the 1970s UK preschool program You and Me.

Inspiration for lyrics can come in many forms, and sometimes can be based on true events. Is this the case for this song? Noel Gallagher says no.

True or not, the meaning of the lyrics of the song are definitely not what they seem on the surface.