Three songs about infidelity you didn’t know about 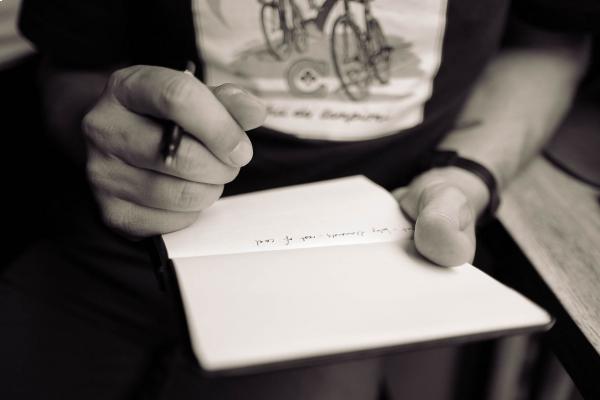 As a kid, you would’ve heard many songs on the radio that then became a hit at school; but did you actually know what the lyrics were about?

As you get older, you'd think this would change but even as a ‘grown up’, you get easily distracted with the beat of the song, and the lyrics are long forgotten or never really understood.

To illustrate this approach to listening to music, we’ve listed three songs that are about an issue that no one likes to celebrate: infidelity. And yet, they’ve hit music charts and are a popular feature for weddings, birthday parties and other joyous occasions.

This Spanish song was a popular dance hit from its first release in 1994 and played at many school proms and weddings. You may even remember everyone getting on the dance floor and busting out the signature moves. But did you ever stop to think what the song was actually about?

If you look for a translation, you will find the song is about a girl with the name Macarena who is cheating on her boyfriend with his two friends. Not that joyous anymore, is it?

Return of the Mack - Mark Morrison

Deemed as the best song of its time, this song must be one of the most sing-a-longable tunes of all time. But did you know what you’re singing along to?

Yes, this song is about heartbreak and if you listen carefully, you may even pick up the part about infidelity. He’s back to run the show after she lied to him about the nasty things she’s done.

The film clip of this song is just amazing. All you have is Puth dancing along casually without a care in the world but when you listen to the lyrics, you will see just how ironic the clip is. His girlfriend has found out he’s been cheating after ‘actin' so shady’ and wants to know - how long has this been goin’ onnnnn!

Next time you find a song you’re crazy about, take a look at the lyrics - you may be surprised!